You are here: Home / turtle bracelet 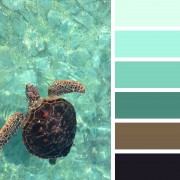 According to Chinese mythology the Phoenix, Unicorn, Dragon and Turtle are the most sacred animals. Of them all, the turtle is the only one living today. As one of the animals that has endured longest on earth, the turtle is considered as a symbol of wisdom, endurance, wealth and long life.

Turtles have remained the same for million of years, they rarely die from diseases and can go without food for over a year.  Their long survival in the animal kingdom makes people believe that these creatures have the supernatural powers. 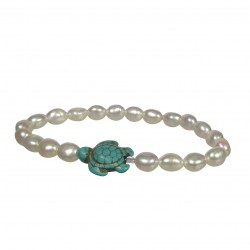