You are here: Home / Pearly Pets 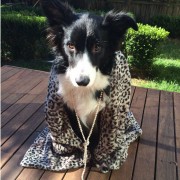 Congratulations to these beautiful Pearly Pets! 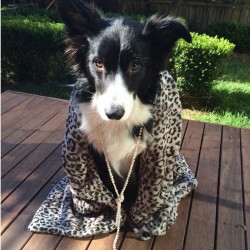 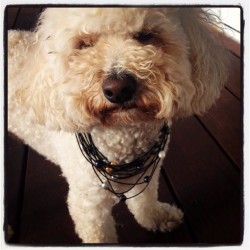 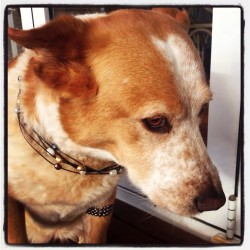 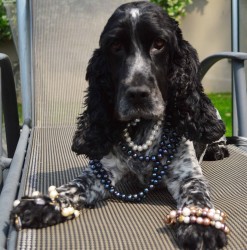 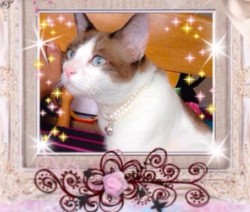 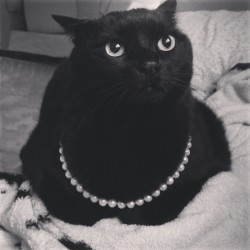 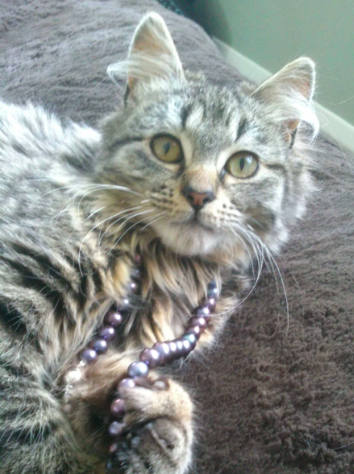 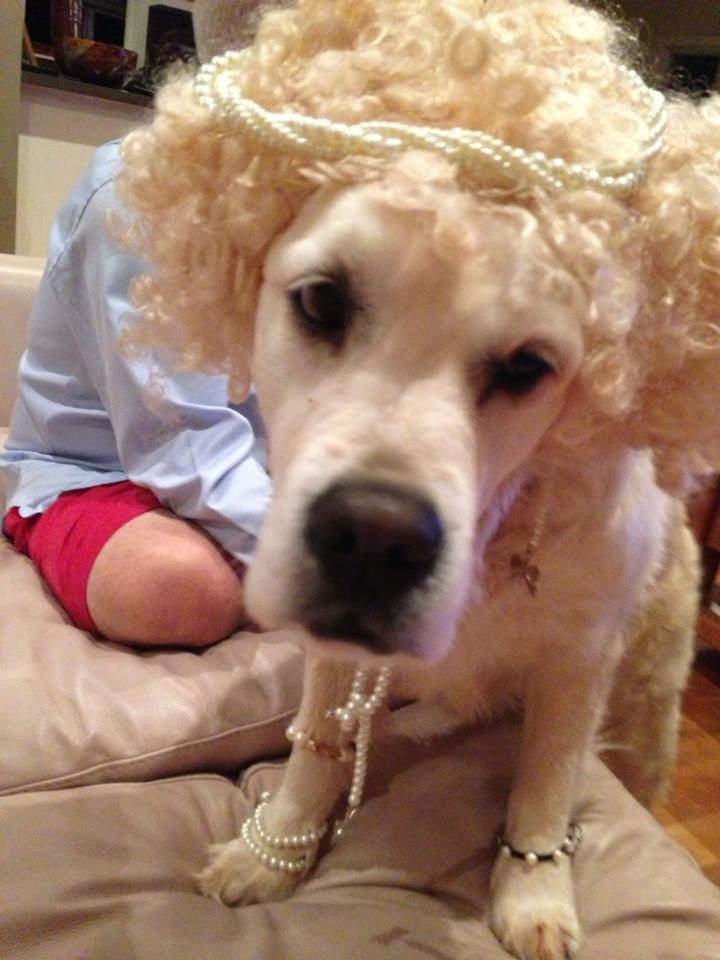 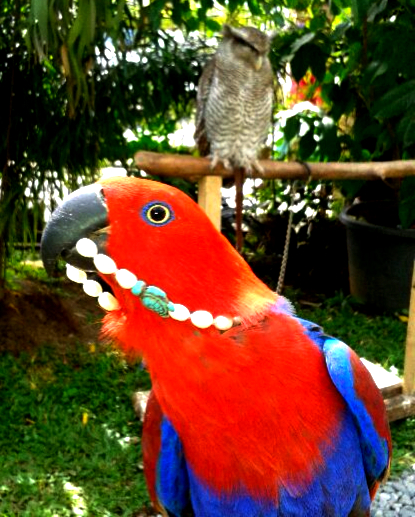 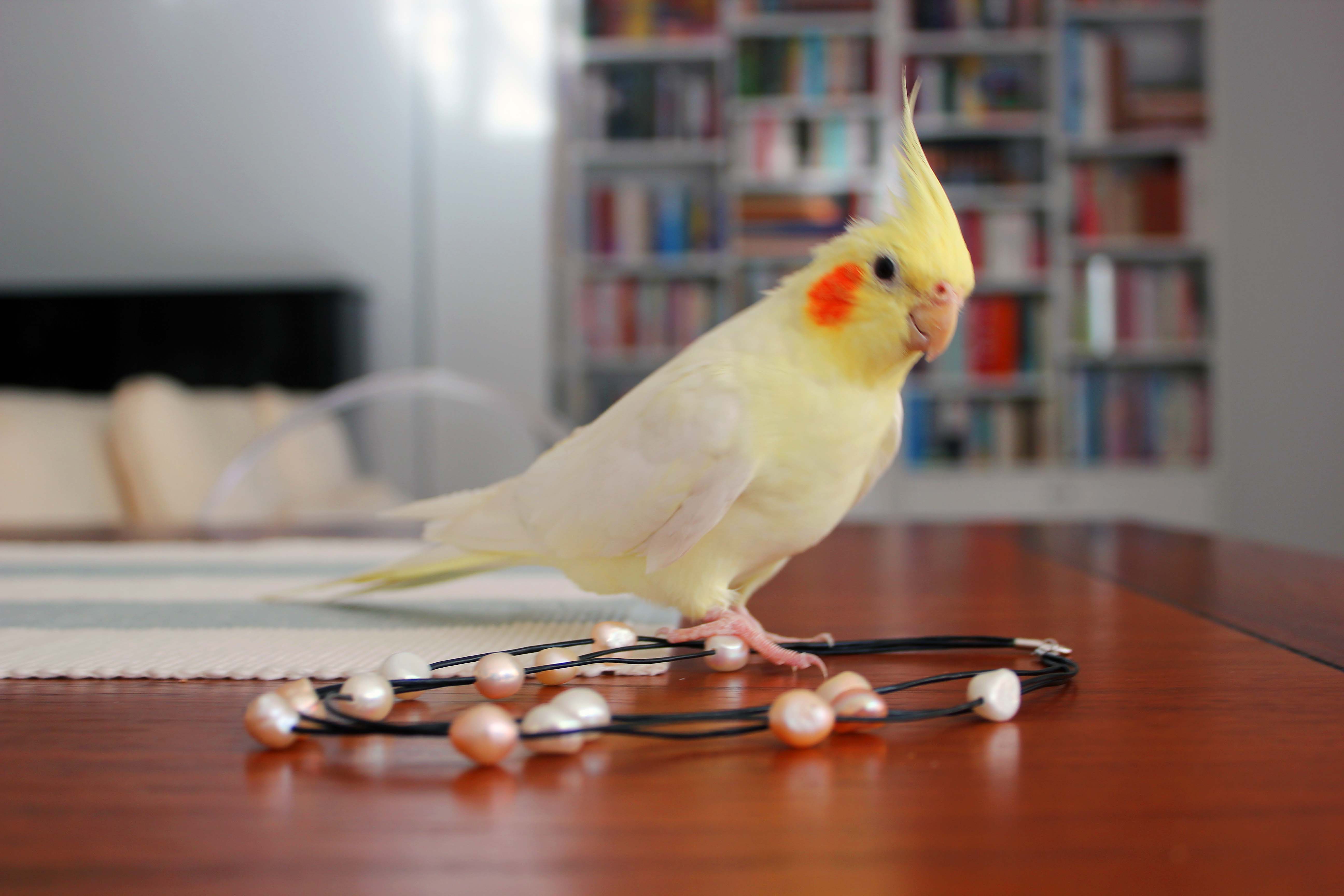 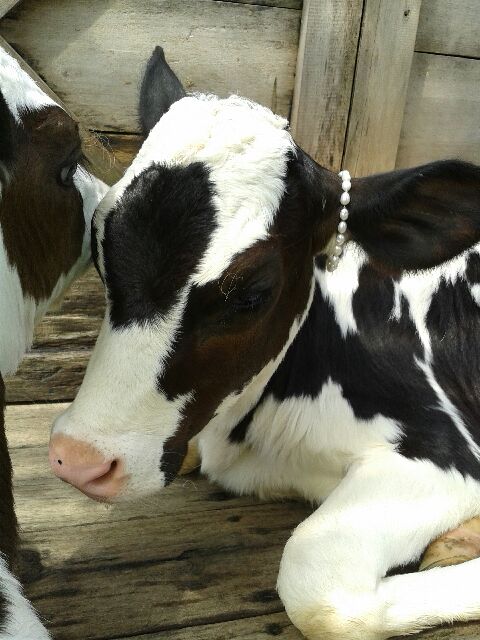 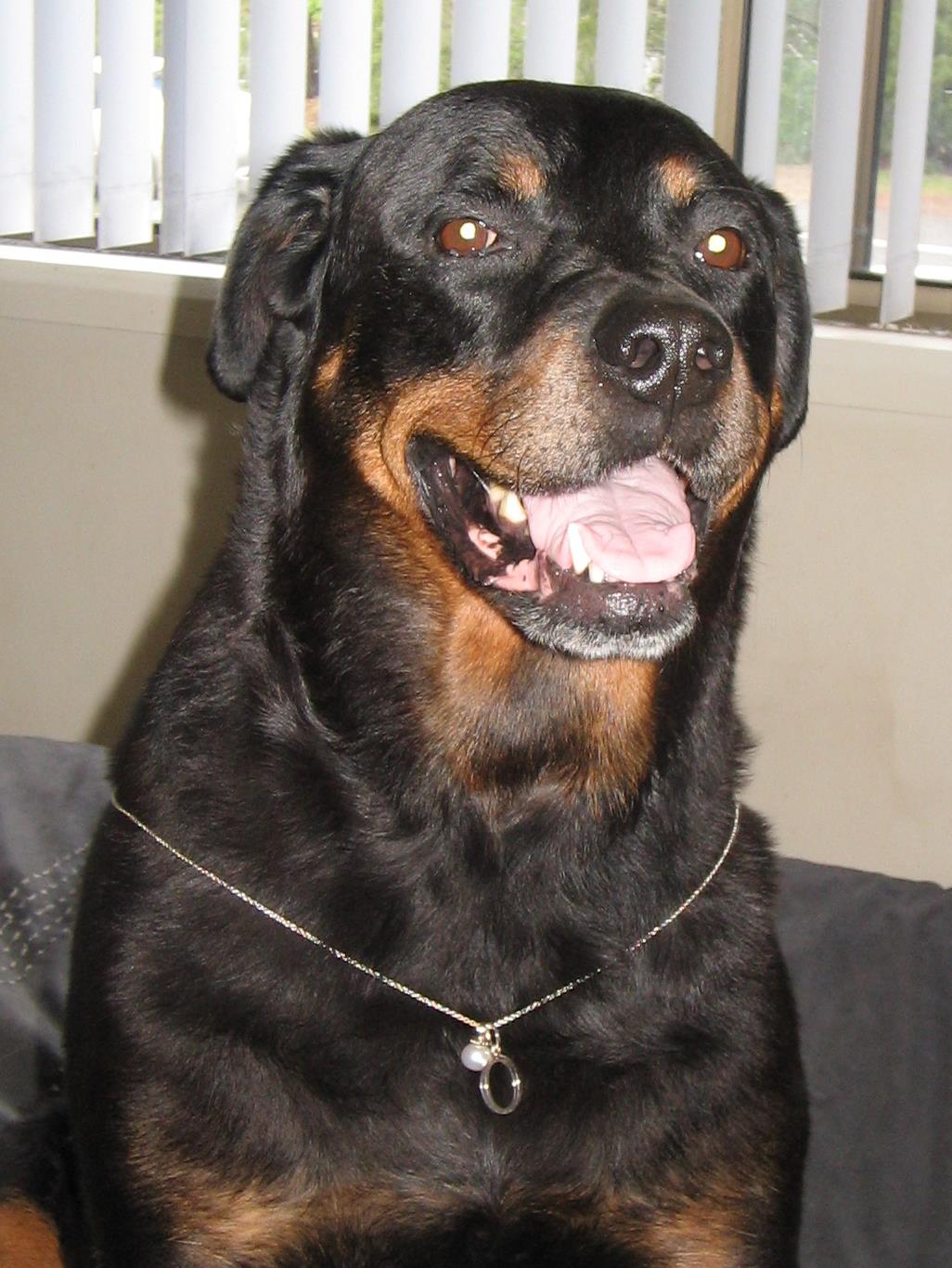 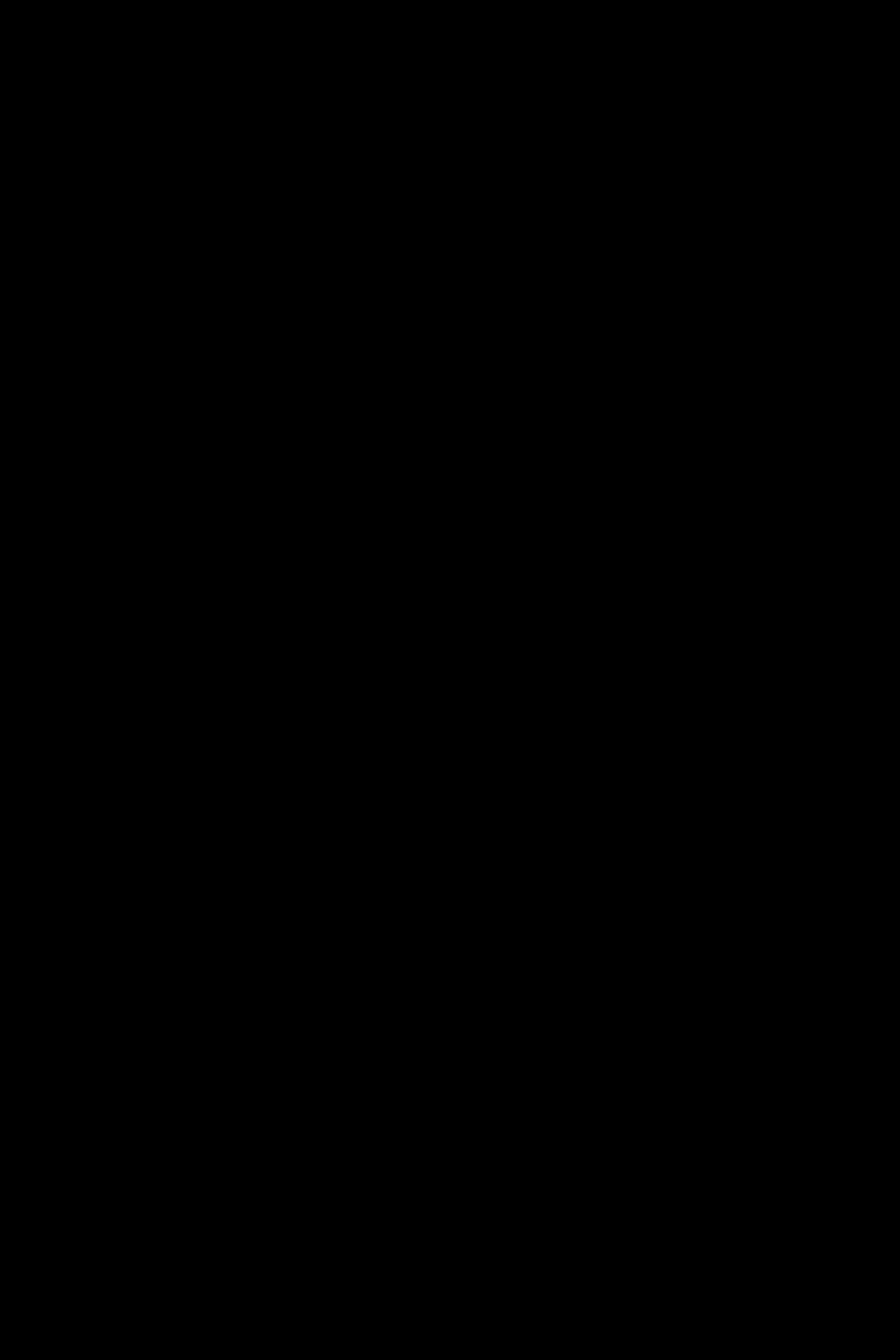 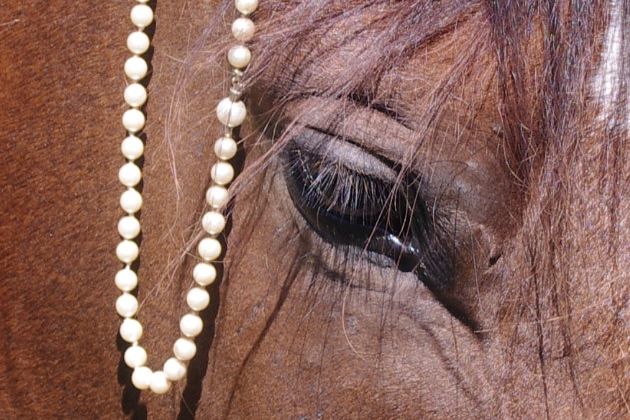 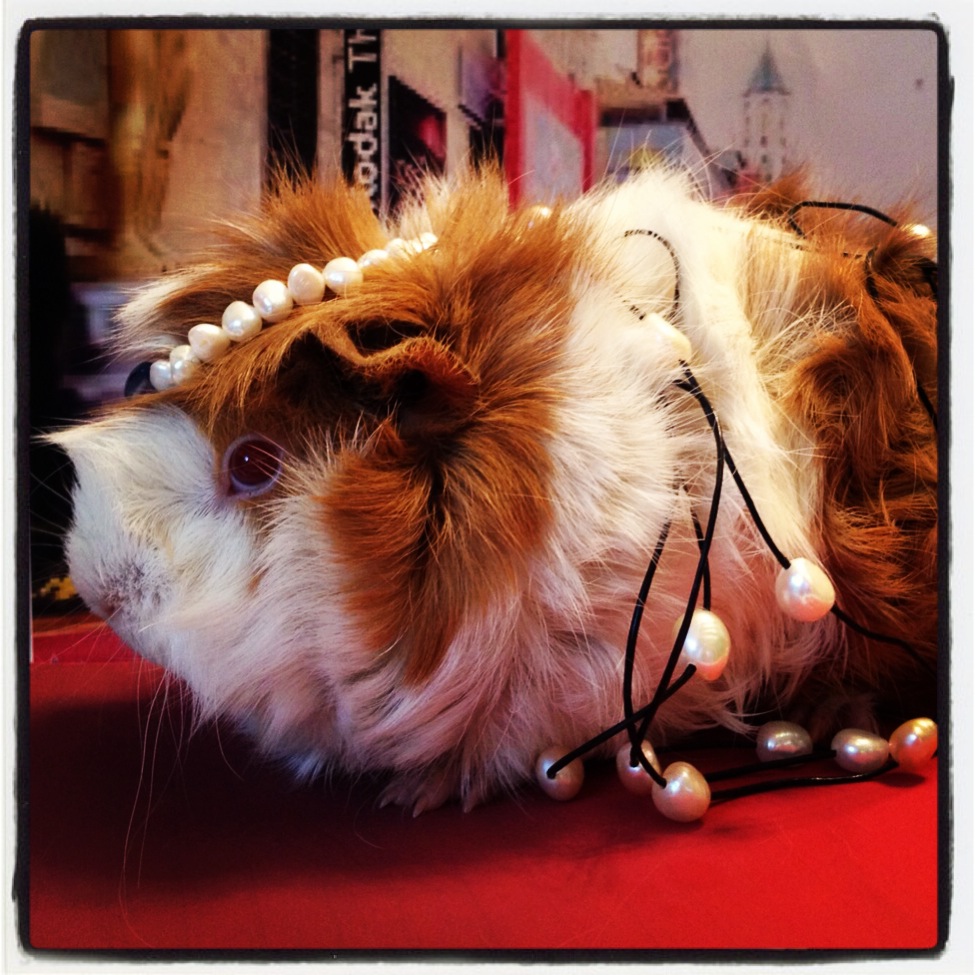 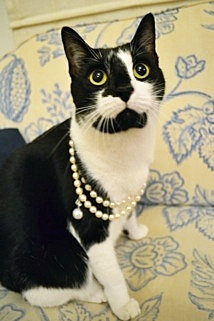 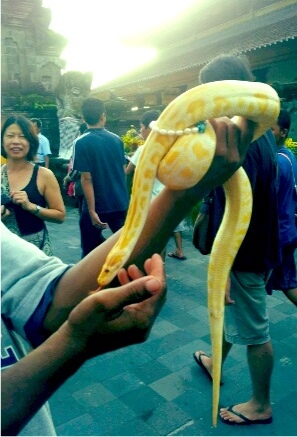 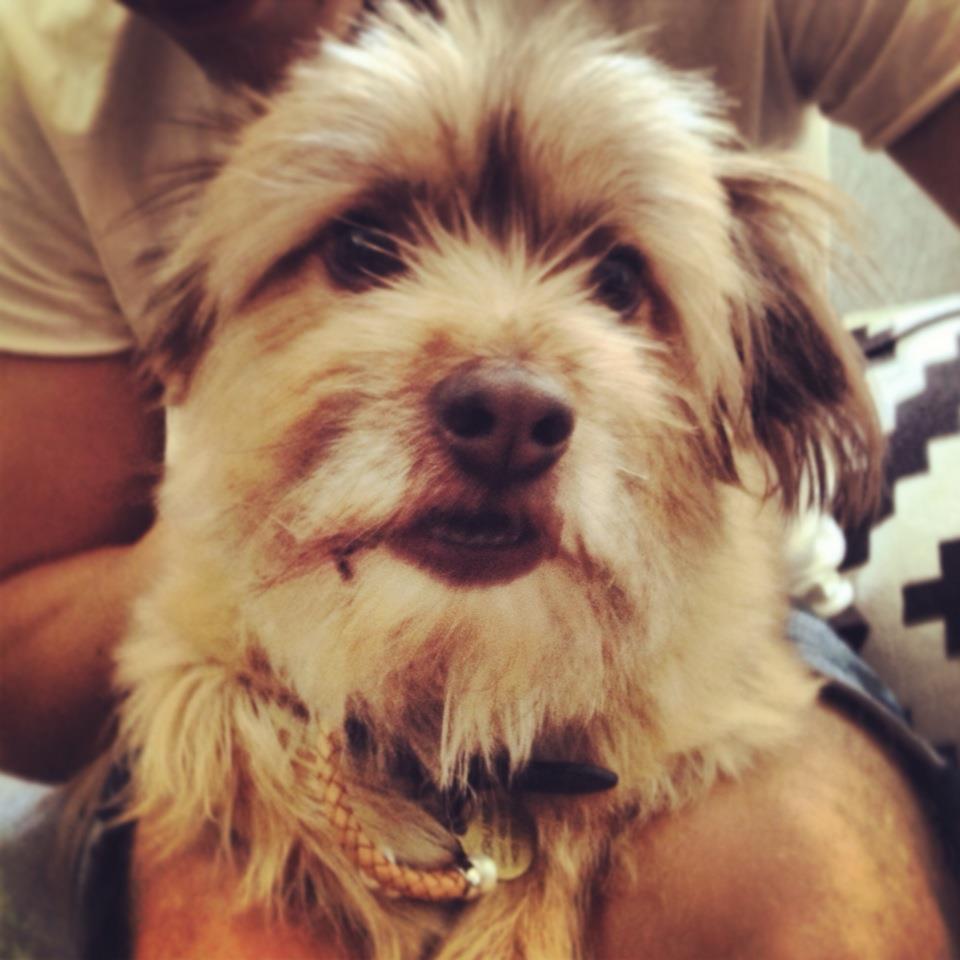 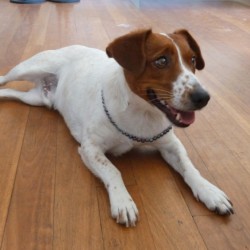 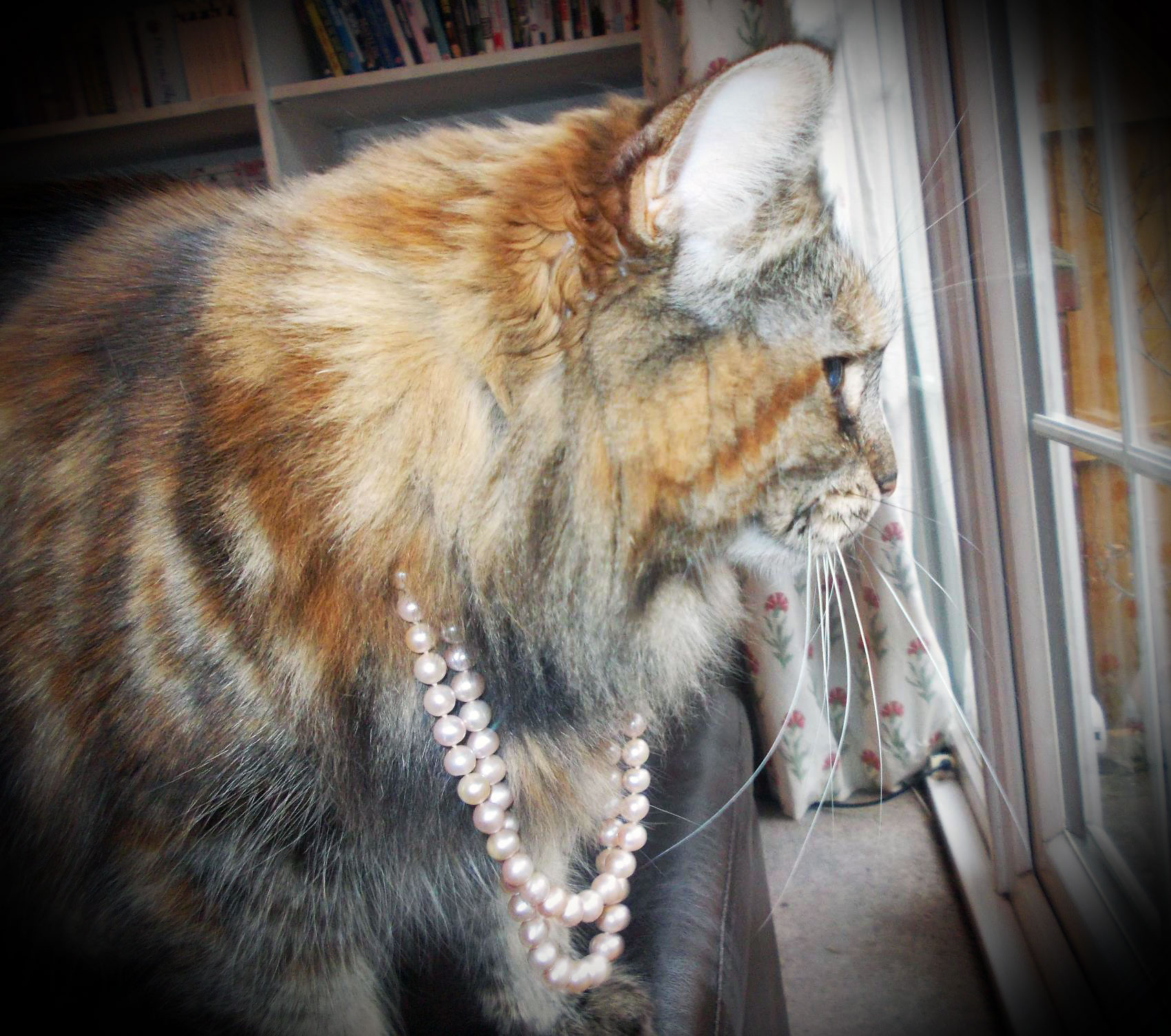 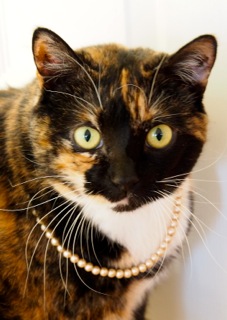 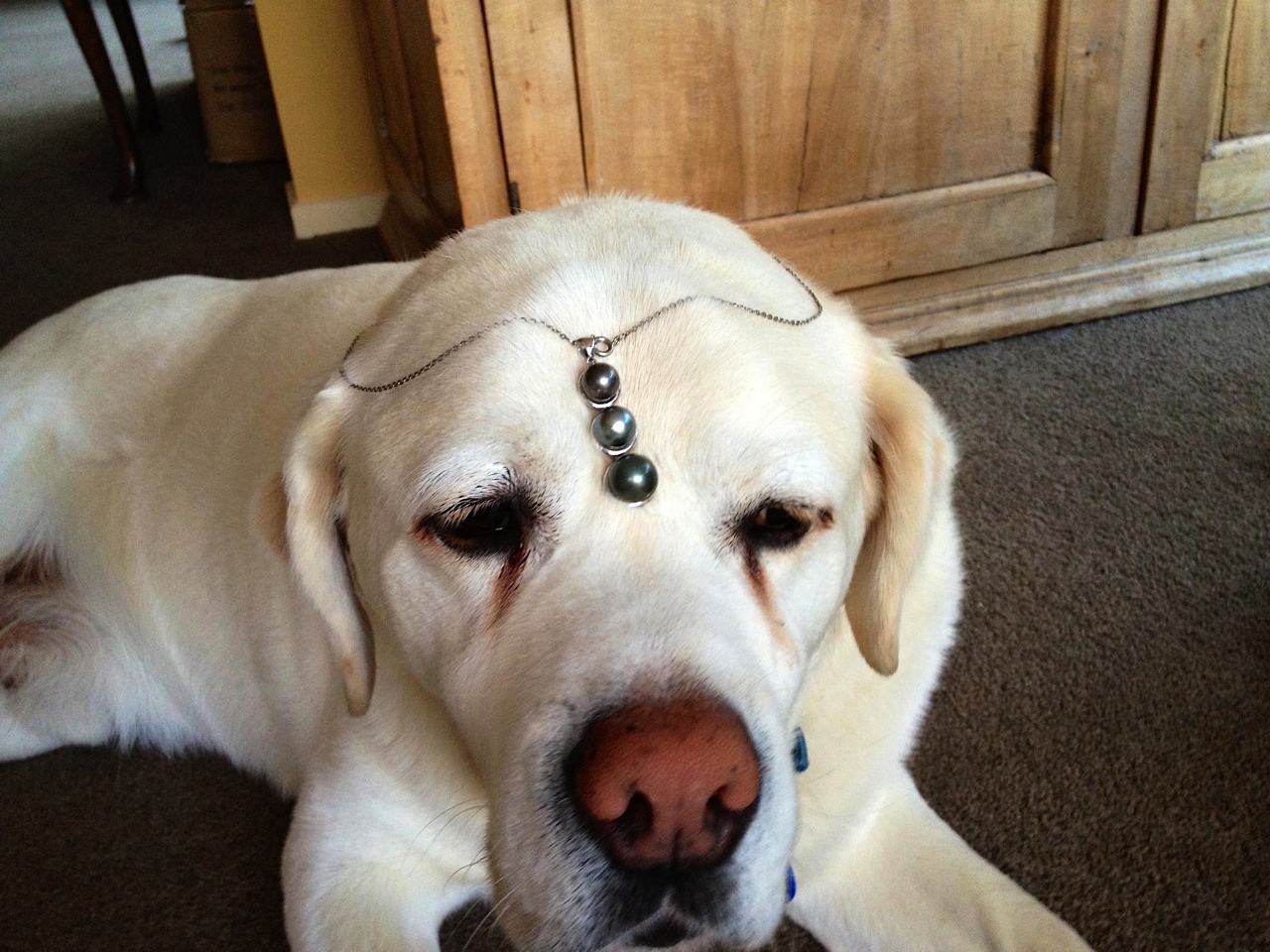 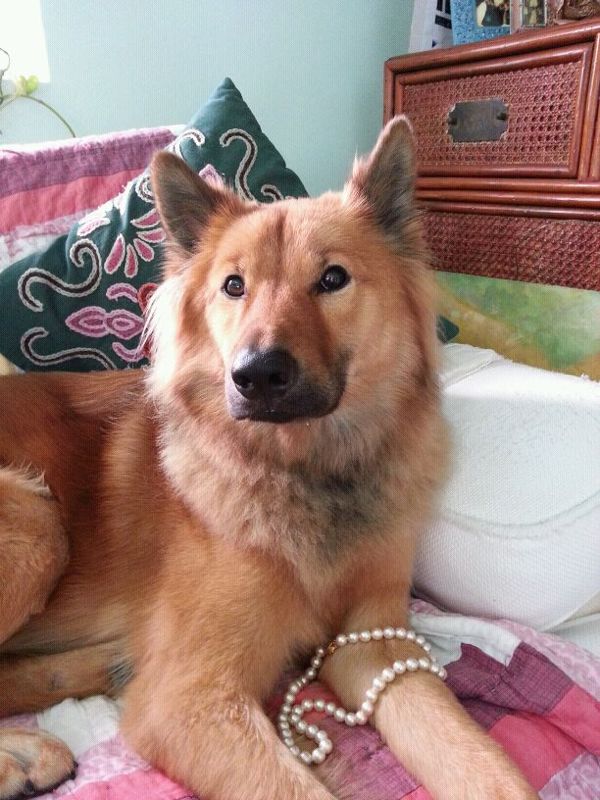 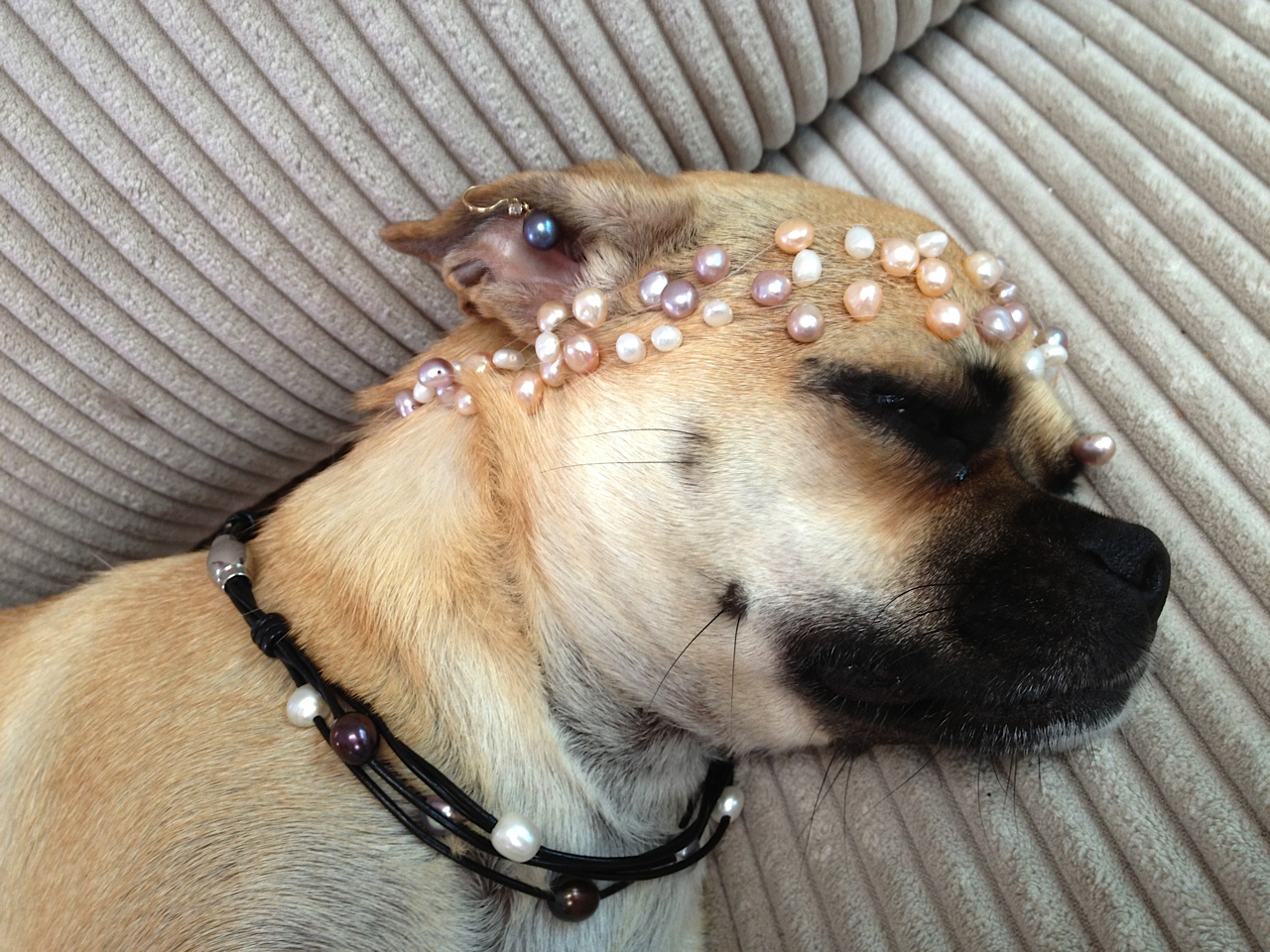 If you would like your pet to have a chance to win and be in this Pearly Pet Hall of Fame, email a photo of your pet in pearls to jane@apassionforpearls.com

From February 2013 this competition is a monthly one, so if your pet is not the winner this month, check back each month as he/she may be the winner next time!  At the end of 2013 A Passion for Pearls will publish a Pearly Pets Calendar and the best entries will be chosen to be in the calendar.  A percentage of the sales of the calendar will be donated to the Animal Welfare League NSW, a fantastic organisation providing rescue and refuge for unwanted animals.  Each owner of the Pearly Pet  monthly winner will receive a surprise A Passion for Pearls jewellery gift so please include your mailing address with your photo entry.  Check our Facebook page for the latest information. 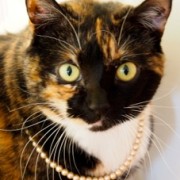 I’ve just launched a weekly competition to find the best looking Pearly Pet of the Week for my A Passion for Pearls Facebook page!

Here is the first photo I’ve received – this one is of Agatha in a classic strand of pearls.  She is currently residing in Maryland, USA so A Passion for Pearls is definitely going global!